This is an update with newer data (2015 now vs. 2014 earlier).  Data and charts are from the US Census tool "OnTheMap" as referenced in that earlier post - here:
http://meetingthetwain.blogspot.com/2017/07/cupertino-work-live-commute.html

The data shows that the jobs-worker imbalance has changed dramatically in just that one year since the last post.  Data for 2014 showed about 10,000 more jobs than workers.  With 2015 data we find about 15,000 more jobs than workers, a 50% increase in excess jobs vs. a 7% increase in resident workers.  60% of resident workers added this year commute out of Cupertino.  With new workers and new residents, the percentage of those who live AND work in Cupertino is still under 7%, just as it was in 2014.
It seems that adding more resident workers increases the number of commuters out of the city.  Perhaps they come for the schools?  None of this includes any additional workers at the new Apple headquarters which wasn't open when this data was obtained. 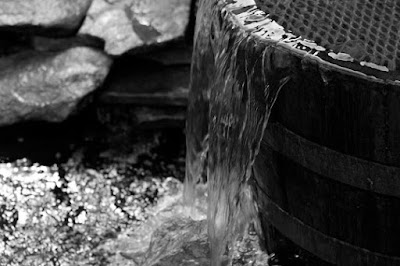 The limit is not how high you can build apartment/condos.  The limit is getting people in and out.  Cupertino, like Sunnyvale and Mountain View was never laid out as a city with a nice street grid allowing easy access to any part.  There are only a handful of streets connecting Cupertino to its neighbor Sunnyvale or to any of the other neighboring towns.  The rest are cul-de-sacs and local streets that wind around and go from nowhere to nowhere.
C.f., "Limits to Growth" - http://meetingthetwain.blogspot.com/2017/04/limits-to-growth.html

This is a bit busy so let's take it piece-by-piece (with occasional rounding): 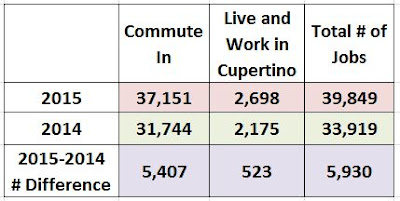 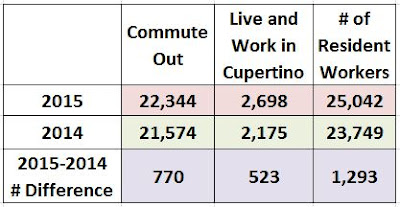 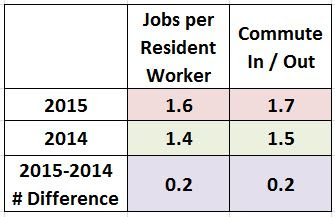 The commuting imbalance gets more extreme both in and out as more jobs and more residents are added. 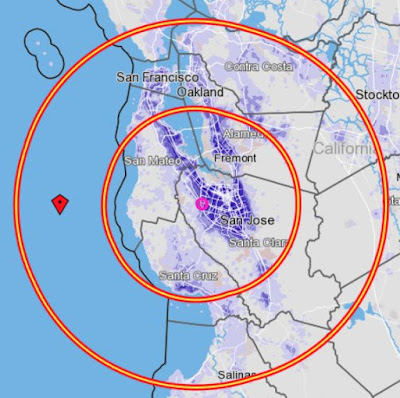 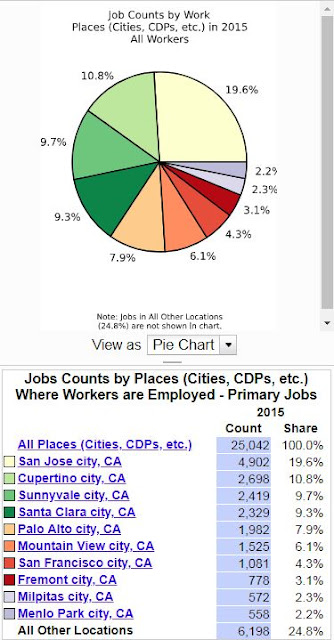 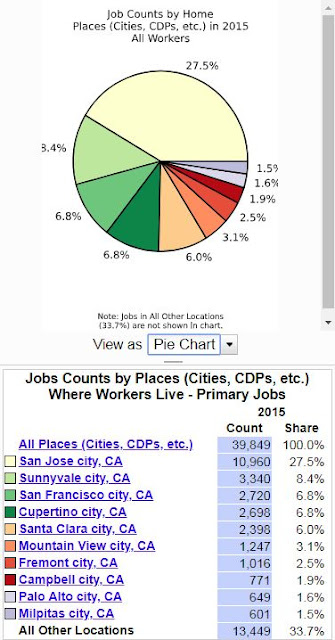 Conclusion:
The most recent data shows that for all the debate about easing congestion and enabling people to bike or walk to work, most people that actually commute apparently don't care.  They probably don't even know about the debate.  They commute.

They choose a home because it has good schools, it is the biggest they can afford, convenient shopping, isn't too far to a lot of work places, etc., etc.  "Walkable", "bikeable" clearly does not figure into any decision-making about where to live or the data would reflect it.  Instead, the data shows people commute.  They commute as much here as anywhere else in the US. 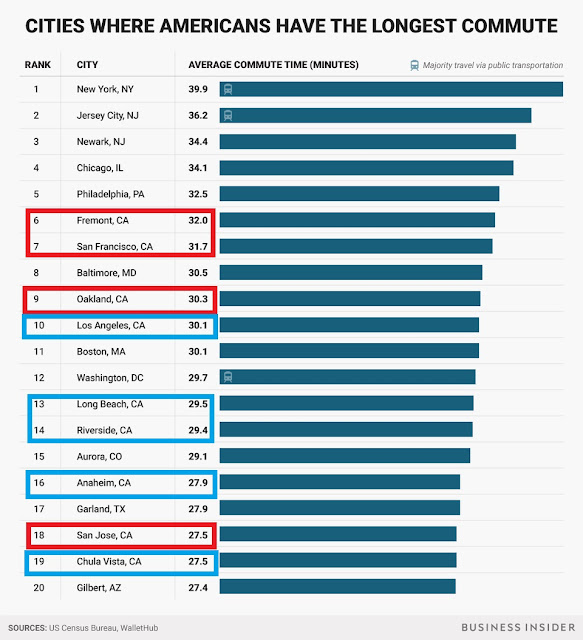 It will be very interesting to see how the effect of Apple Headquarters and other developments change the data (or not) in future updates. 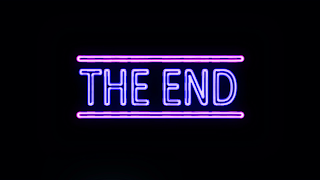 Posted by Michael Goldman at 10:52 PM