Beginning in Summer of 2016 there was an increase in flights by Surf Air and a change in flight routing.  This resulted in many people in the Palo Alto to Cupertino area of the SF Bay Area getting a lot more airplane noise than previously.  A considerable amount of discussion has been generated within these communities as well as between political leaders and government officials responsible for airplane flights.

As of 11/22/2016, here are internet sources relating to the increase in airplane noise over Sunnyvale and neighboring communities.  Many of these links contain further links with more information.

1.  The following site provides a lot of links (upper left boxes) on where and how to complain.  Lots of other info including a Google Groups to join: https://SaveMySunnySky.org/

2.  https://SunnyvaleSkyWatch.org/ Click on the various tabs at this site for a lot of information including how to complain to the proper authorities.

3.  Many more links including one to a long video of an Oct. 18 town hall meeting here:
https://SunnyvaleSkyWatch.org/news/

6.  In a blog from August 15, 2016, Sunnyvale City Councilmember Jim Griffith details a meeting set up by Congressman Mike Honda with the FAA and other interested parties.   http://www.dweeb.org/2016/08/15/follow-up-on-airplane-noise/

10. The FAA's site on how to complain:   https://www.faa.gov/about/office_org/headquarters_offices/apl/noise_emissions/airport_aircraft_noise_issues/noise/

13.  All the upset about the noise seems due to the FAA's "NextGen" idea which is attacked here:
http://nextgennoise.org/
Posted by Michael Goldman at 12:25 PM 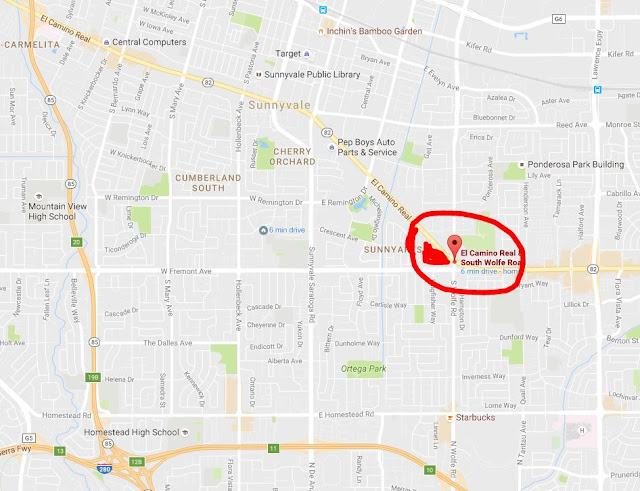 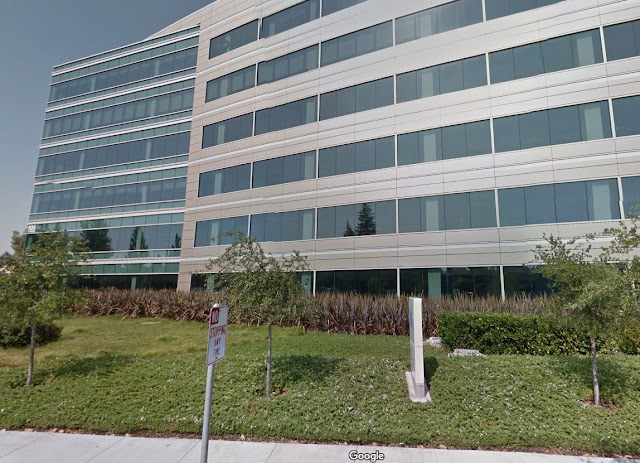 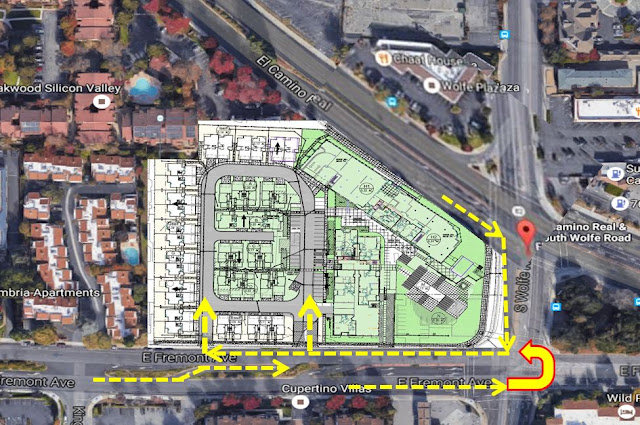 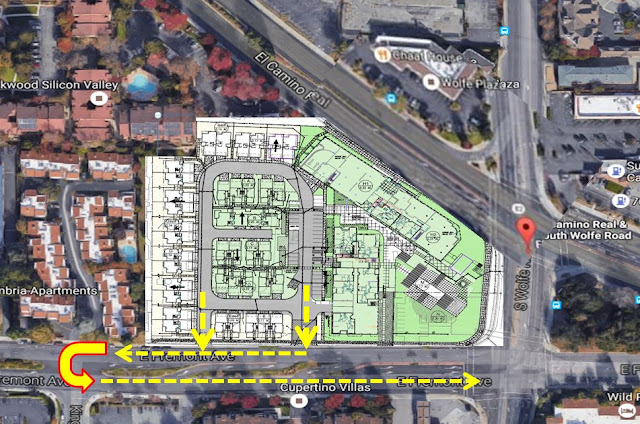 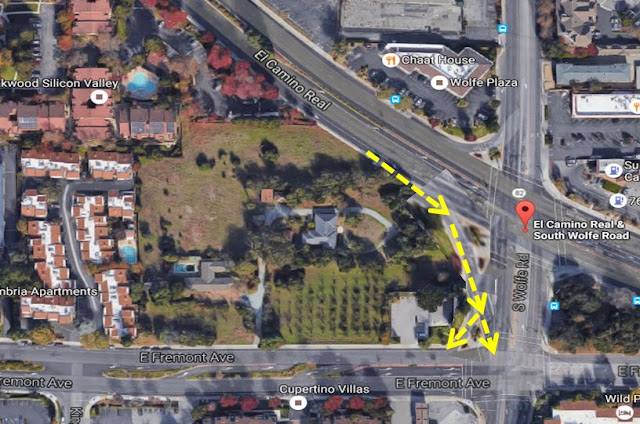 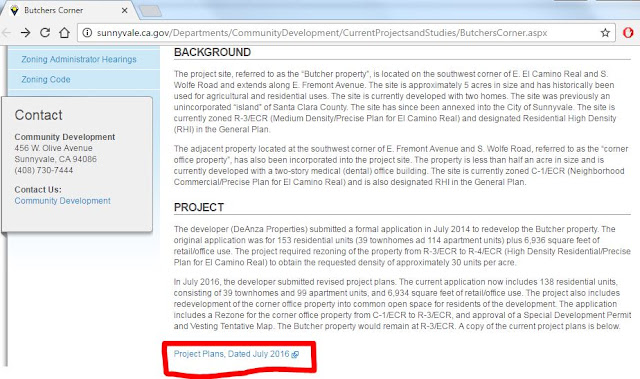 Electric Vehicle Chargers in All New Homes in the EU:

"Starting in 2019, all new or refurbished homes and apartment buildings in Europe will be required to have electric vehicle recharging stations built on the premises."

"Diesel and gasoline-powered vehicles officially are an endangered species in Germany, and possibly all of the EU. This after Germany’s Bundesrat has passed a resolution to ban the internal combustion engine starting in 2030"

Posted by Michael Goldman at 6:49 PM

One of my favorite "green" web sites is GreenCarReports.  Three recent articles:

"We've long been of the opinion that demand will peak before supply," Shell CFO Simon Henry said in a conference call last week.

That peak could occur "somewhere between five and 15 years hence," Henry said, and will be driven by "efficiency and substitution."

It goes without saying that mass adoption of electric cars would lead to a massive decrease in oil consumption over time.  So far, though, the oil industry hasn't seemed to give plug-in electric cars much attention.

But a leading credit agency believes the oil industry should view electric cars as a much more serious threat.
Fitch Ratings believes electric cars pose a "resoundingly negative" threat to oil companies, and that the industry should plan for "radical change," according to the Financial Times (subscription required).

3. Toyota to offer electric car in 2020 as fuel-cell sales struggle

Toyota is a eyeing a "full-scale" entry into the electric-car market, according to Nikkei.  This will reportedly begin with an electric car, apparently a small SUV, to be introduced at the 2020 Tokyo Olympics.

Toyota aims to develop an EV that can run more than 300km on a single charge. The platform for models such as the Prius hybrid or Corolla sedan is being considered for use in building an electric sport utility vehicle
....
Volkswagen has announced a plan to have EVs account for almost 25% of sales by 2025, up from 1% now
Posted by Michael Goldman at 12:15 PM

Sunnyvale, CA.  During a break in a meeting of the City Planning Commission a city employee in the Planning division was apparently unaware that the camera and the microphone was still on.  She made some comments to another city planner.  The following 2:30 minute video shows that remark.


We are very grateful that Ms. Ryan put into words what everyone knew just by looking at what the city planning division has wrought in Sunnyvale.

This ties into the video of the discussion of selling off 60% of our Civic Center at this blog posting:
http://meetingthetwain.blogspot.com/2016/10/civic-center-99-year-lease.html
Posted by Michael Goldman at 2:07 PM