Building Density and the Environment

Density and the Environment 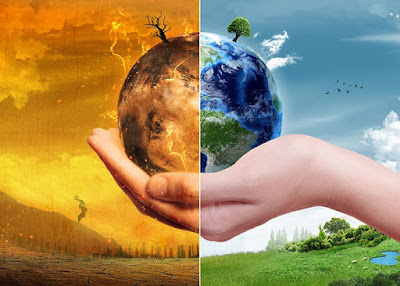 There is an incorrect idea that higher density is good for the environment because denser urban environments emit fewer Greenhouse Gas (GHG) emissions than less dense suburbs.

The net effect of increasing the density of suburbs is that these denser suburbs create their own suburbs and you're worse off than before.  This is explained by UC-Berkeley Professor Dr. Kammen.  Dr. Kammen chairs several committees on the UN's Intergovernmental Panel on Climate Change (IPCC) which won the Nobel Peace Prize in 2007. 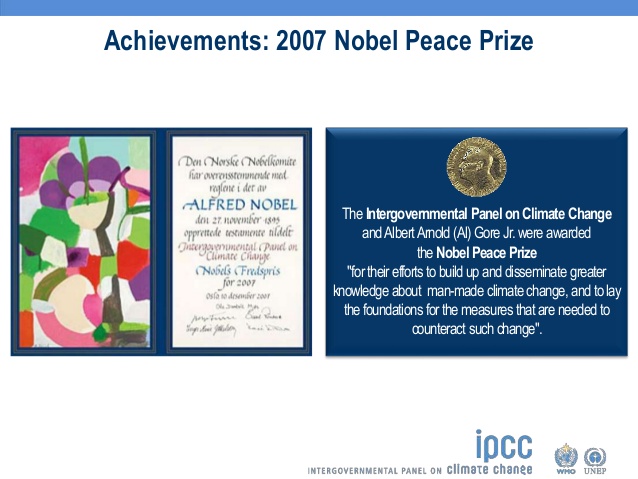 (Dr. Kammen is Distinguished Professor of Energy in the Energy and Resources Group and the Goldman School of Public Policy, and director of the Renewable and Appropriate Energy Laboratory.  In addition he runs the "CoolCalifornia Challenge" which is sponsored by the California Air Resources Board and Energy Upgrade California.  Dr. Kammen conceived of, and initiated the PACE program.  I could go further in listing his accomplishments but it would take w-a-a-a-y too much space.  More here: https://rael.berkeley.edu/people/kammen-daniel/ )

Following is from easy-to-read article:
http://news.berkeley.edu/2014/01/06/suburban-sprawl-cancels-carbon-footprint-savings-of-dense-urban-cores/

Dr. Kammen points out that while the center dense parts of large urban areas like New York City have relatively low GHG emissions per person (green area in map below) this is more than made up for by the suburbs (red areas in map below).


While it might seem that the solution is to get everyone to live in dense inner cities, short of forcing people at the point of a gun, this is simply not going to happen.
"Taking into account the impact of all urban and suburban residents, large metropolitan areas have a slightly higher average carbon footprint than smaller metro areas."


This is because larger cities have larger and more geographically spread out suburbs and...

"Increasing population density alone, for example, appears not to be a very effective strategy for reducing emissions. A 10-fold increase [1,000% increase] in population density in central cities corresponds to only 25 percent lower greenhouse gas emissions, and “high carbon suburbanization results as an unintended side effect,”

So if increasing the population density has overall negative effects on GHG emissions, what should be done?

“Suburbs are excellent candidates for a combination of solar photovoltaic systems, electric vehicles and energy-efficient technologies,” said Kammen. “When you package low-carbon technologies together you find real financial savings and big social and environmental benefits.”
So solar panels are great for the suburbs because there aren't a lot of tall buildings blocking the sun.  It is a car-centric environment but if all cars are electric, who cares?

On the other hand, increasing density without solar panels and electric cars makes GHG emissions worse.
The main focus to clean the environment of GHGs should be buildings. 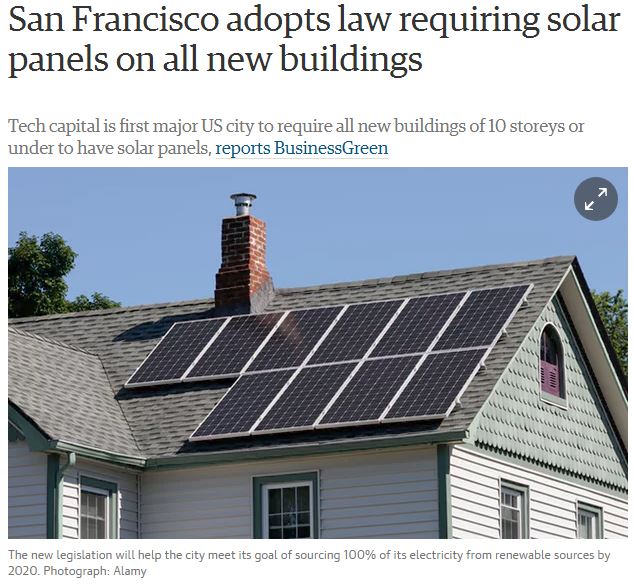 All transport emits about 26% of GHGs in the US of which cars contribute 12%, trucks about 9% and everything else the remaining 5% of Transport GHG emissions.


By 2030 electric cars and trucks will be the only legal types you can buy so the ground transport problem will disappear leaving the 5% due to sea and air transport.  I establish that here: http://meetingthetwain.blogspot.com/2017/08/end-of-oil.html

Increasing population density is worse for the environment.  The only real solution is clean energy running clean cars and buildings.

Posted by Michael Goldman at 5:14 AM