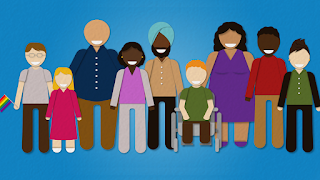 "Enacted in 1996, Proposition 209 — which was deceptively marketed to voters as a civil rights initiative — removed essential tools to fight discrimination against women and people of color. Far from leveling the playing field, it set up obstacles to success for millions.
"In the six years that followed Proposition 209’s passage, contract awards to women business enterprises dropped significantly from 6.7% to 3.8%. In the following two decades, California’s minority and women business enterprises lost the potential equivalent of $1 billion annually in public contracts.
"Despite our position as a global leader, this law has allowed discriminatory hiring and contracting processes to flourish in California. The result is that the number of women and Latinos employed by the state of California has decreased significantly relative to population growth."

We don't need "Proposition 16" for public education, contracting and public employment. There are 4 reasons for refuting Dr.Weber's words above. 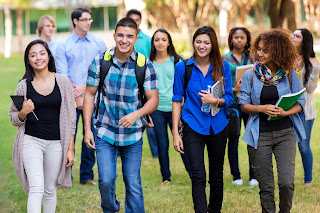 Nowadays more female students than male students go to UC universities. In 2019,  the undergraduate female and male ratio is 54:46.  It means women do have an equal chance to learn knowledge and skills in the higher education system. (Date Source: UC official website https://www.universityofcalifornia.edu/infocenter/fall-enrollment-glance?fbclid=IwAR2Zg-J-aCfjqhp9aptz7mNRxHukaOyrekBa-VU1ISg2ZMcFRUFEUvH4aXg)

NAWBO.Org
National Association of Women Business Owners
The National Association of Women Business Owners (NAWBO) California represents the issues and interests of more than 1.3 million women business owners in the state. According to NAWBO, California ranks No. 1 nationally in the number of women-owned firms, the number of employees (1.9 million) and revenues generated ($318.2 billion annually). I don't know why California goes backwards to those over-protection programs for women. 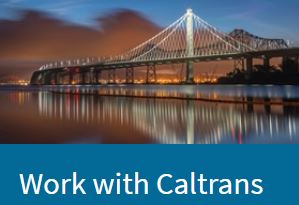 $42B CalTrans Project Money
$7.5B (18%) to Disadvantaged Business Owners
Over the next 10 years, Caltrans projects will cost more than $42 billion. Caltrans has established an overall annual goal of 17.6 percent DBE participation for its FFYs 2019-2021.  This overall goal is expected to be achieved 13.4 percent with race-gender conscious measures and 4.2 percent with race-gender neutral measures . (Data Source: CA Government Website https://dot.ca.gov/programs/civil-rights/dbe/overall-disadvantaged-business-enterprise-goal-and-methodology-federal-fiscal-years-2019-2021) 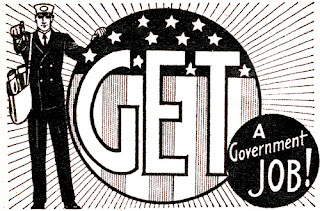 Dr. Weber claimed that the number of women and Latinos employed by the state of California has decreased significantly relative to population growth.  This is counterfactual. All California government employees' ratio between female and male is 46:54.  All race's ratio is almost par with its population except Latino is a little behind its population size.  (See data table near end of post).

Dr. Sowell said Civil rights used to be about treating everyone the same.

(Dr. Thomas Sowell, born in N. Carolina, went to HS in Harlem, NYC, dropped out of high school, served in the US Marines, then went to BA, Harvard (econ), MA, Columbia, and Ph.D., U. of Chicago (econ).  He was a professor at several universities, including Howard University (an historically black college) and UCLA, among others.)
But today some people are so used to special treatment that equal treatment is considered to be discrimination. How sad it is. Because of Prop 209, California has become the fifth strongest economy in the world. California is not only competitive but also focusing on diversity in public education, employment and public contracting. We shouldn't go backward to destroy our accumulated progress.

Everything, no matter how high or low, all survive in the competition. No struggle, no progress. Please say no to Proposition 16.
Sincerely,
Grace

Posted by Michael Goldman at 10:23 PM